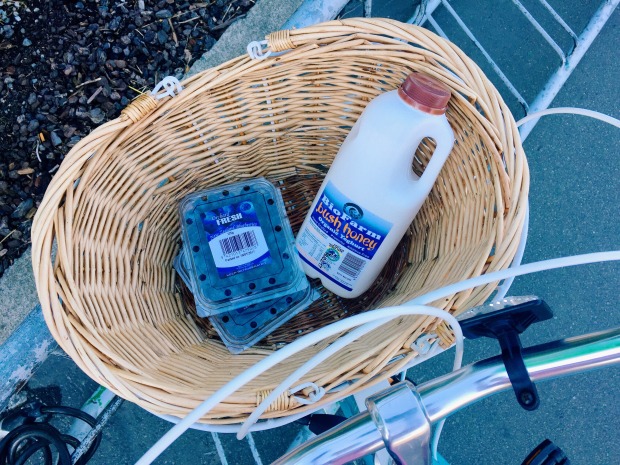 I’m not ashamed to say that one of my favorite hangouts is the supermarket. And that on Pay Days it’s the first place I go. Don’t get me wrong, I’m not a glutton, I’m just…a lover of health-foods. So, I tried this pourable organic bush-honey yoghurt (though it doesn’t state that it’s pourable, it just is) and I loved it. It’s sorta expensive but I think it’s worth it. Yay for local food. 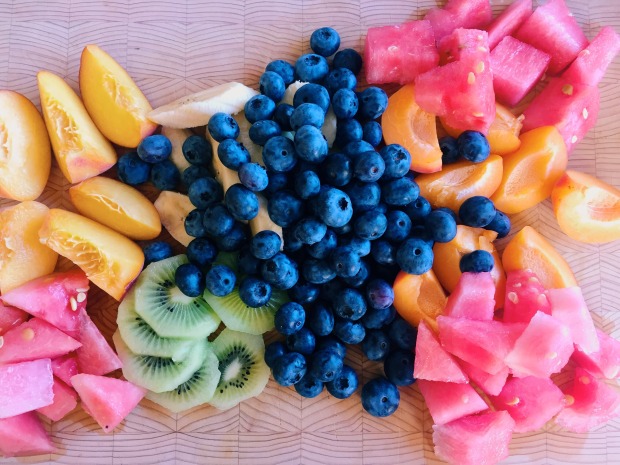 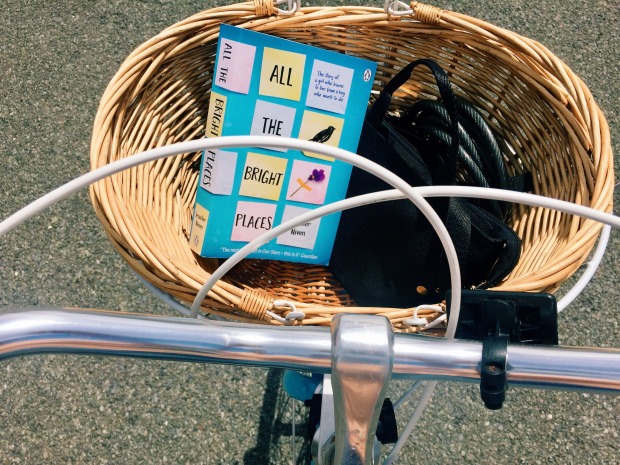 Jennifer Niven’s All The Bright Places was the second book I read for my A Book A Week New Year’s resolution. Described by The Guardian as the new The Fault in Our Stars, the last chapters had me bawling! It is a teenage love-story about suicide. 4.2/5 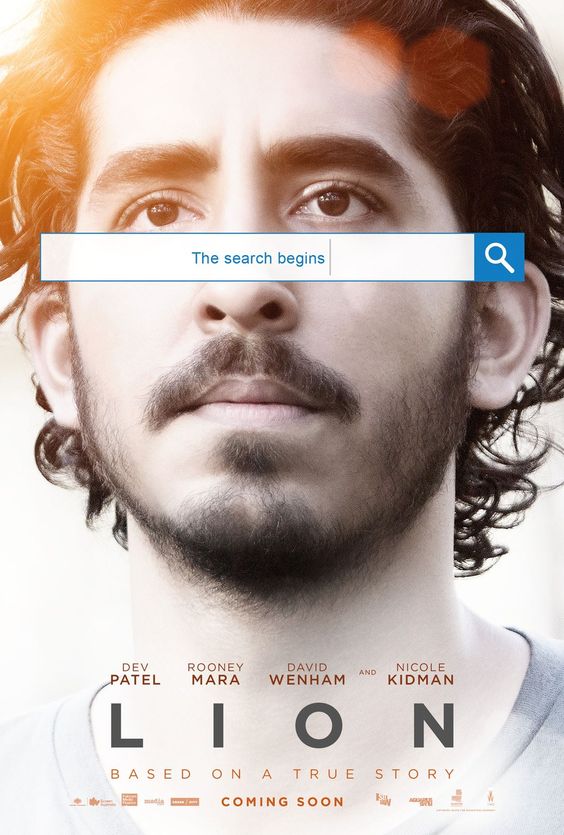 Speaking of bawling, LION had the entire theatre in tears. What a touching film! I definitely recommend it. To anybody and everybody. Did you know that in India alone, over 80,000 children go missing each year? I don’t know about you but my mind can’t even begin to fathom such statistics. Watching Lion helps put a small part of this catastrophe in perspective. At the end of the film, I was overtaken with a lot of thoughts and emotions but mainly that, children truly are the light of the world and that, we all have a role and an obligation in the bigger picture. 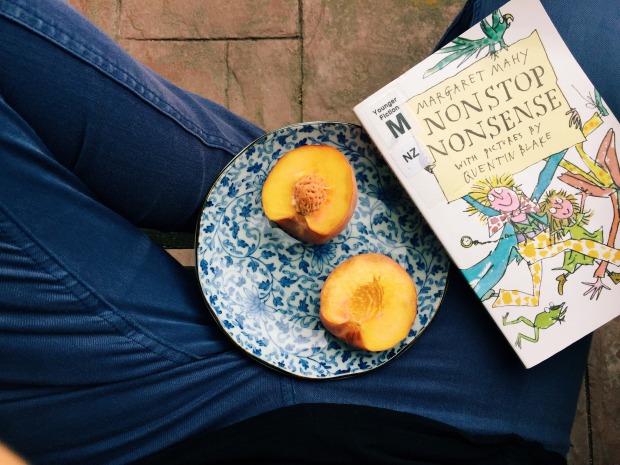 My handsome and cool boyfriend suggested I take it easy for week 3 (mainly because I was running behind) and read a children’s book. Margaret Mahy (NZ represent) is a genius. Here’s a little treasure for you, too:

My  Sister
My sister’s remarkably light,
She can float to a fabulous height.
It’s a troublesome thing,
But we tie her with a string,
And we use her instead of a kite. 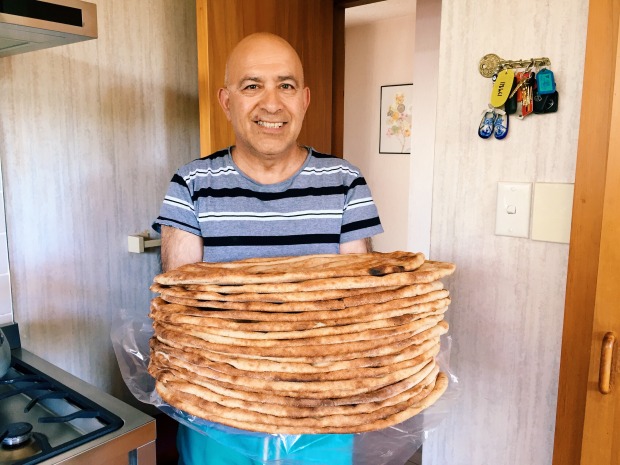 My daddy has an Afghani friend with a traditional bread oven. He usually makes white bread but my dad requests unsalted wholemeal. Since he’s the only customer of this sort of bread, daddy has to buy the entire batch in bulk. Unfortunately, I can’t tell you daddy’s friend’s details because I don’t even know but I thought you’d appreciate the photos and that smile anyhow. 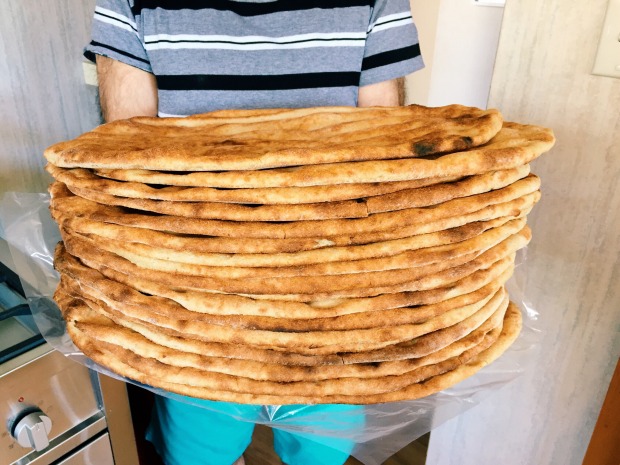