For their last day, I took my parents to the nicest restaurant I had been to in Japan. Right in the heart, as in the very veins of the woods, it was very traditional (in every way possible: food, setting, manner etc) and also very expensive (not that that matters but it does).  And… turns out some traditional Japanese food, much like other traditional foods (cough Iranian sheep’s head for breakfast cough) require some getting used to. These may include okara (soy pulp), konnyaku (devil’s tongue), shiitake mushroom and various pickles.  I guess, more than anything, it’s the texture of these foods that can get to you the most. Anyways, my parents hated the food. Well, my dad said he didn’t mind it but I beg to differ. And my poor mother almost threw up (oh no!) But but but they liked the scenery though! So it wasn’t all crying emojis.

So I was wondering, what foreign foods have freaked you out the most? When my family first moved to NZ from Iran, I personally could not fathom the putrid stench of pork. We had never eaten it back home (not because of religious reasons, we are Bahai’s not Muslims, but because it was not available). Though that changed in time and I started eating bacon with toast. Also, vegemite or marmite. Both of which (don’t lose your shit) taste the same to me. I still don’t understand how these two are edible?! Why?! Especially in a sandwich with lettuce and cheese! Argh! What was my primary school bestie’s mom thinking?! Gross.

Anywho, here are the pictorials and despite my parents’ reaction, I enjoyed the food and maybe you would too hehe 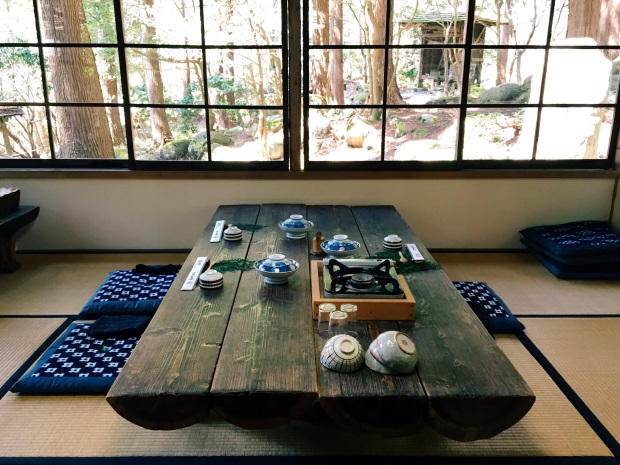 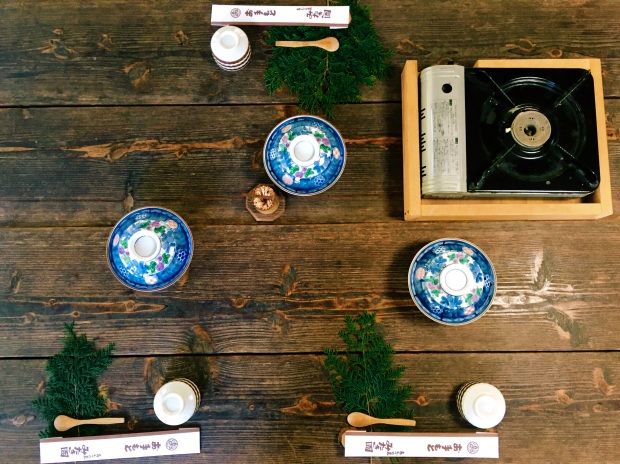 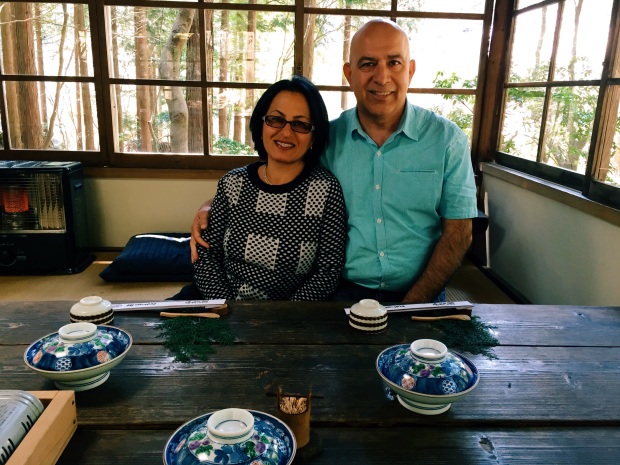 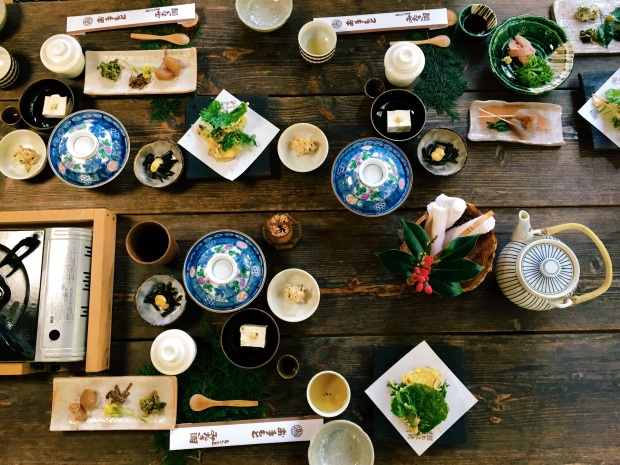 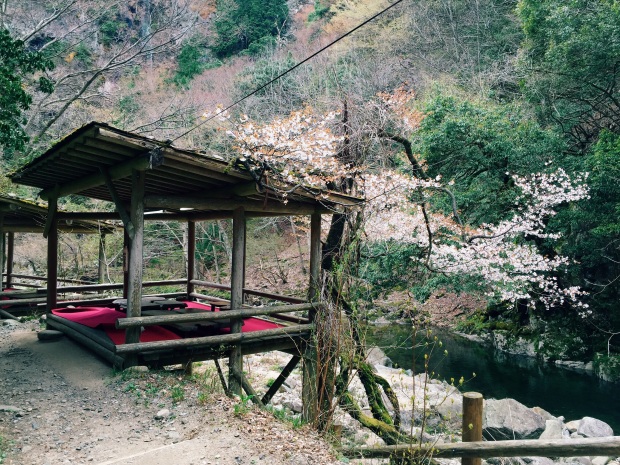 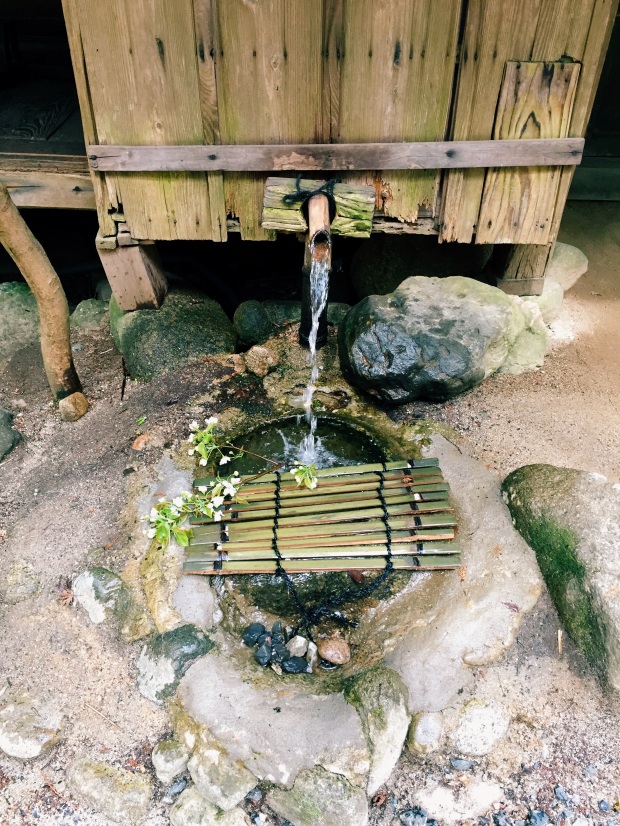 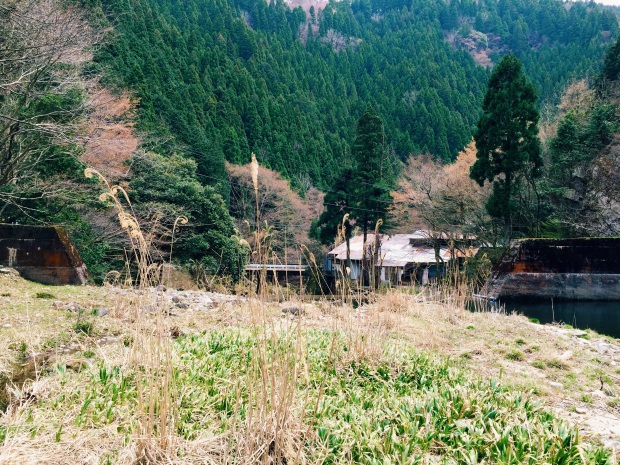