The ladies at work threw me a surprise birthday party in the most adorable little cottage (guesthouse) in the middle of the woods! And, the best part is, it’s only 5 minutes from my house! Meaning, Delaram and Andy (my sister and brother in-law) we’re going to spend a day and a night in fairy land come December! 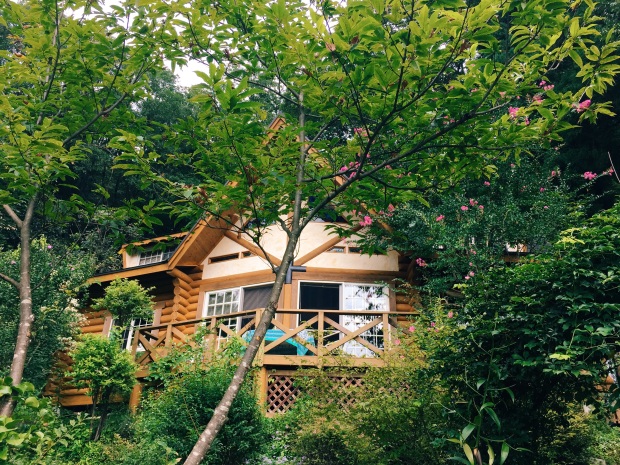 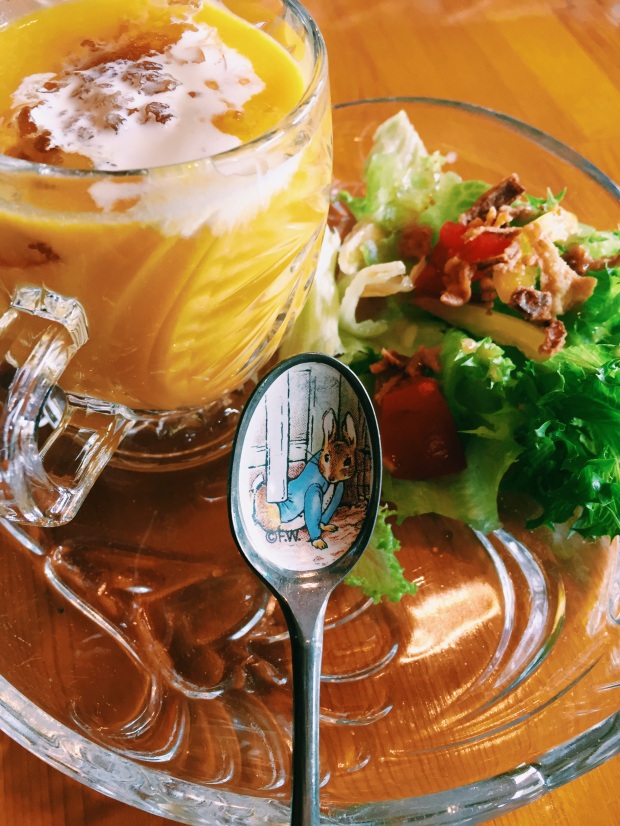 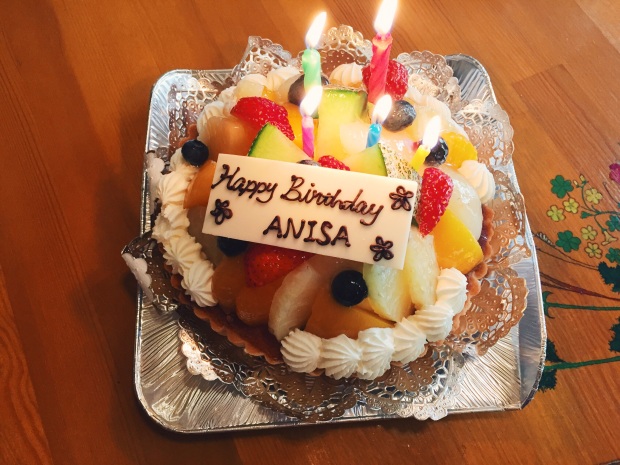 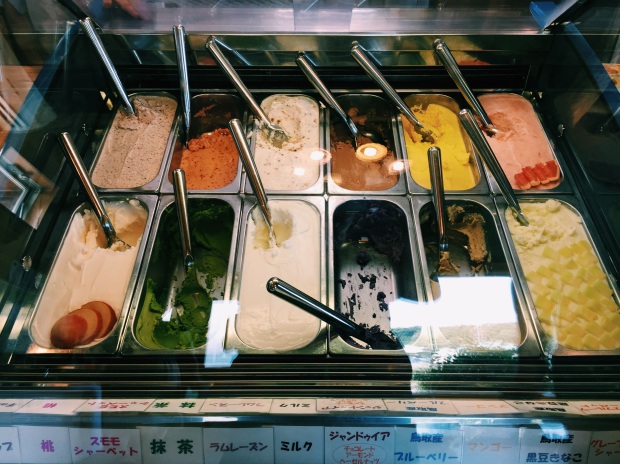 A few weeks ago, as I was scrolling through pictures tagged with #gelato on instagram (as you do) I came across the most delicious looking (and probably tasting from the way it was looking) double scoop cone AND to my delight it was sold in Tottori which is only about 1 and half hours drive from my home in Ohara. Yesterday, my cousin (who was staying with me for a couple days) and me ventured to Hashimoto gelato farm – where there were no cows but definitely loads of gelato. Hashimoto gelateria is situated in a cute small cottage and served by an even more adorable elderly Japanese couple. Inside, directly above the gelato counter, a large frame proudly deems said husband and wife as successful graduates of Gelato University of Rome – what has life come to? Where is this University and WTH did I waste three years of my life studying a BA when I could have graduated from a life of gelato?! GELATO.

The labels were in Japanese leaving us to guess the gelato flavours which is harder than you think; when there are Japanese inspired flavours such as black soy bean (which looks like chocolate chip) and sour plum (which looks like strawberry). Nevertheless,  I chose Ferrero Rocher and white peach and my cousin copied by choosing Ferrero Rocher as well and grapefruit – which to his surprise tasted “just like grapefruit!”, well no shit sherlock. As we sat outside savouring every mouthful (the gelato was divine; not sickly sweet as some ice cream can be) overlooking the picturesque Japanese countryside, an elderly Japanese man (80s/90s) in a straw hat and denim overalls rode past on his bicycle.

My lovely friend Paige and I went peach picking today! And goodness were they delicious. I wish you could all taste how juicy and sweet these peaches were! No wonder they’re so expensive! They’re taken the utmost care of and they’re Ginormous!
If you’re in/around Okayama be sure to try one or four (yes I ate FOUR) for yourself. But where you ask? Nishiyama Farm, I say!

PS this is the very first time I’ve posted a picture of myself here. So, just prepare yourself you know, before you know it i’ll be hashtag outfitoftheday-ing all over the place. 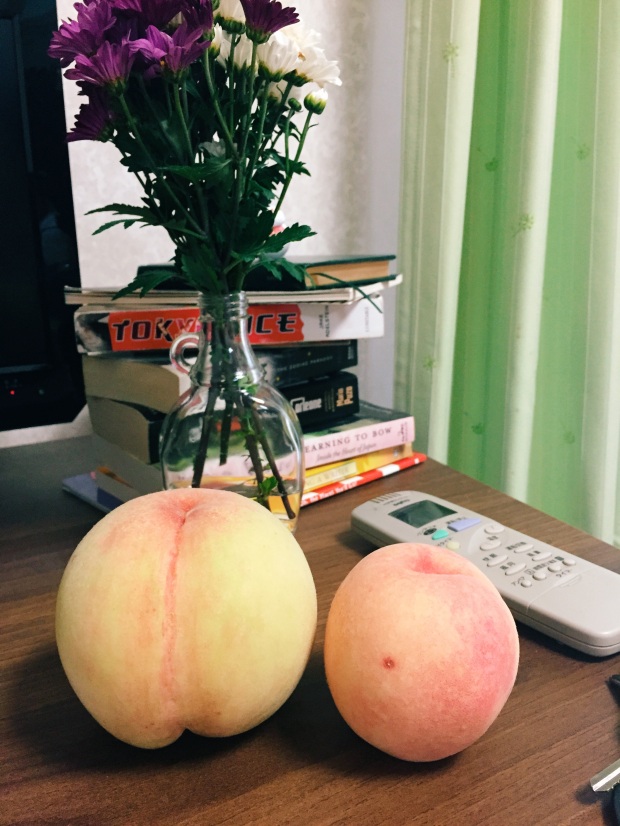