During my year and a bit here, it has been extremely difficult to pursue my passion for healthy eating when the notion of healthy food is so scarce in the Japanese countryside. However, I have preserved. Through “bird” and “rabbit” nicknames from my colleagues for eating nuts, seeds and raw vegetables. Through lack of brown bread. And through unbelievably dare fruit prices. Often, I have made my friends and colleagues healthy cakes explaining that they’re free of gluten, dairy and sugar only to be looked at with wide eyes and responded to by: “but why?! are you on a diet?” Don’t worry I’m not blaming them, I mean, it’s not like I myself came out of my mother’s womb screaming: “quinoa”!

So, as hard as it has been, I have stuck to doing what I love. It has’t been easy and I haven’t had access to the majority of things (both ingredients and cooking materials) that I had back at home but, I have not given up.

Kate Borstein says, “Your life’s work beings when your great joy meets the world’s great hunger.” Taking that literally, my great passion does exactly that. Am I right? (Haha) but really, I know healthy food/mindfulness isn’t the answer to Trump, poverty, terrorism and homophobia but it is still something. My little something to the world.

I would like to think I have had many successes here, in changing attitudes to food (and other) but here are three recent examples of them. First, a picture sent by my neighbour who made the same vegan eggplant and tomato spaghetti that I made her, for her daughter. Next, my friend’s smoothie-bowl attempt after eating two or three in my kitchen. Last but not least, do you remember the burger place in Tottori I posted? Well, I added the chef on Facebook (because I’m creepy like that) and begged the poor dude to make me a vegan burger. Being Japan where customer service is beyond immaculate, he dutifully delivered. The patty was delicious, a little too wide and a little too flat but it was his first try and he promises to work on it. 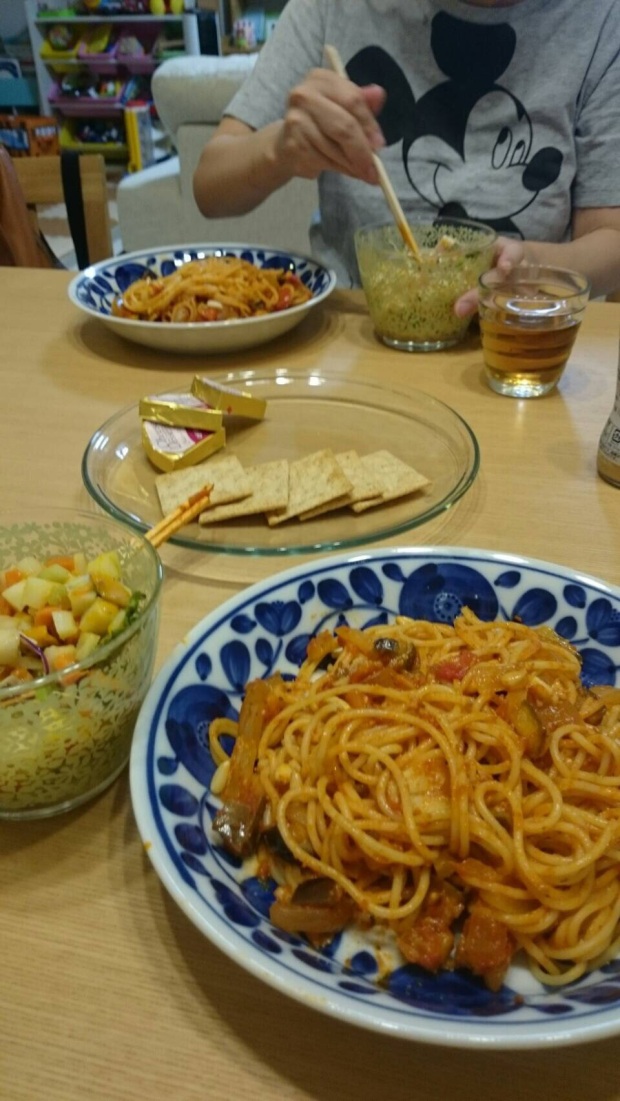 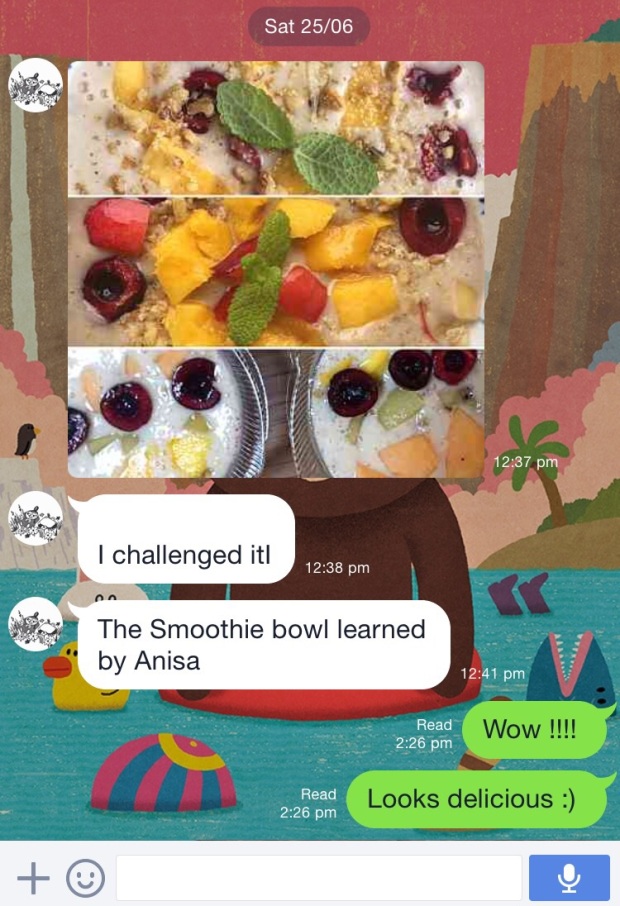 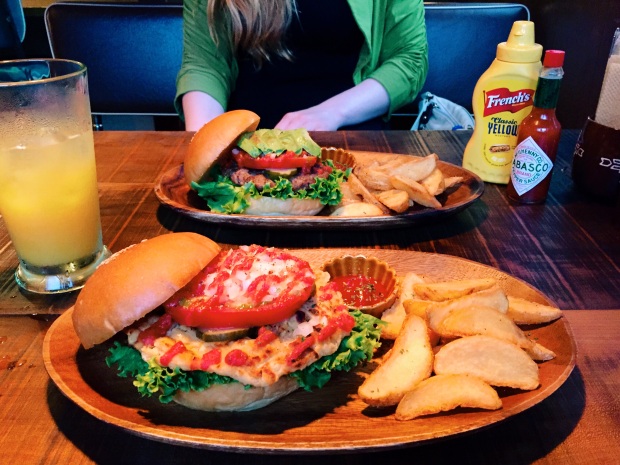