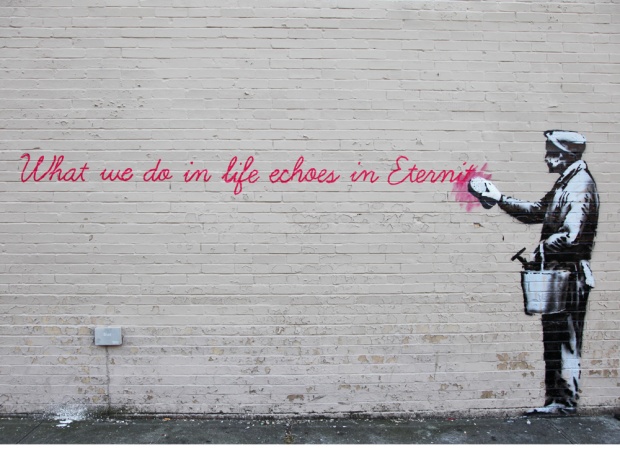 During my first schooling year in New Zealand (circa January 2001) I clearly recall my classmates asking if in Iran we had televisions, rode camels everywhere and lived in mud huts. Such queries highly confused my baby brain, to say the least. I had come from a population of 7.8 million (Tehran) to a population of 43, 929 (Timaru) and these eight year old chumps were questioning my family’s technology ownership. Flash-forward nine months (September 11) and suddenly my father was Osama bin Laden, my basement was filled with bombs and each time I neared the “cool” kids; you guessed it – “tick tick BOOM!” Of course, I do acknowledge that my thick Persian accent, monobrow, frizzy afro and/or chelo kebab (saffron basmati rice and kebab) filled lunch box also played a prominent role in singling me out.

Today, almost fifteen whole years later, most things for me have changed. Mum plucks my eyebrows, I’ve invested in a GHD hair straightener, I live off a mostly vegan diet, my accent has become an unidentifiable concoction and I hold a Bachelor’s degree in English (the language I didn’t know a single word of when my family and I initially left Iran). And yet, I am still regularly asked embarrassing/rude/ignorant/racist/not-at-all-funny-even-though-the-individual-asking-them-thinks-he-or-she-is-hilarious questions.

Working in hospitality, gives me the opportunity (and the pleasure) to meet and interact with a variety of individuals from all walks of life. As I am no longer as fresh as I initially was, It has become much harder for others to figure me out. When asked where I am from, I often give the questioner the opportunity to take a stab in the dark and guesstimate, to which I receive a surprising array of nationalities non of which are even remotely close to Iran: Spanish? Brazilian? Italian? Moroccan? Fijian? Greek? Eventually I give in; “No, I’m actually Persian, I’m from Iran” and 3, 2, 1.. I watch their faces drop. Some change the subject all together: “we’re ready to order now thanks” whilst others make what they deem a funny “joke”: “is there a bomb under my table?” (No Sir/Madam, but there will be one in your meal if you’re not careful! – I kid, I kid).

What upsets me is not the fact that these individuals jump the gun in judging me purely based on certain minorities (terrorist and/or religious groups etc etc) but the fact that these people do not know (and do not care to know) the slightest truth behind my story, struggles, defeats and most importantly; personal successes, however big or small. Why should one’s place of birth define their nature, character or psyche? According to Jon Stewart: “We have made enormous progress in teaching everyone that racism is bad. Where we seem to have dropped the ball… is in teaching people what racism actually IS” to which I couldn’t agree more!

Don’t get me wrong, this is not a personal attack on the individuals mentioned nor am I supporting terrorism or saying that we shouldn’t honour September 11th and its many innocent victims. My mere intention here is an attempt at combating racist attitudes which so many of us (myself included) may be unaware/ignorant of possessing which are often reflected in our everyday conversation. I.e. “innocent” banter with the waitress.

“It is not for him to pride himself who loveth his own country, but rather for him who loveth the whole world. The earth is but one country, and mankind its citizens.” –Baha’i Faith